Most people don’t realize that the Hyde Park area is split into what’s essentially two completely different and distinct neighborhoods.

When most people think of Hyde Park they generally think of the area that’s south of 45th St, which might be a walkable neighborhood with plenty of sidewalks, some small apartment complexes mixed in with other housing types, a commercial area within the interior of the neighborhood that’s home to Quack’s, Julio’s, and FreshPlus, and Avenue B Grocery that’s directly next to single family homes. Almost all of the missing middle housing in both of these neighborhoods combined is located in Hyde Park, even though that missing middle housing is disappearing. This is also the area that has a local historic district between 38th St and 45th St with some historic homes scattered throughout the neighborhood. Unfortunately, according to city staff and CodeNEXT consultants, even if rezoned under CodeNEXT, the local historic district will mainly prevent a greater diversity of housing from coming into the neighborhood. A lot of the Hyde Park neighborhood has also been redeveloped with large lot single family homes, so even without the local historic district there’s been a lot of housing opportunities lost in the neighborhood already.

When you refer to Hyde Park just remember there’s more than one Hyde Park. 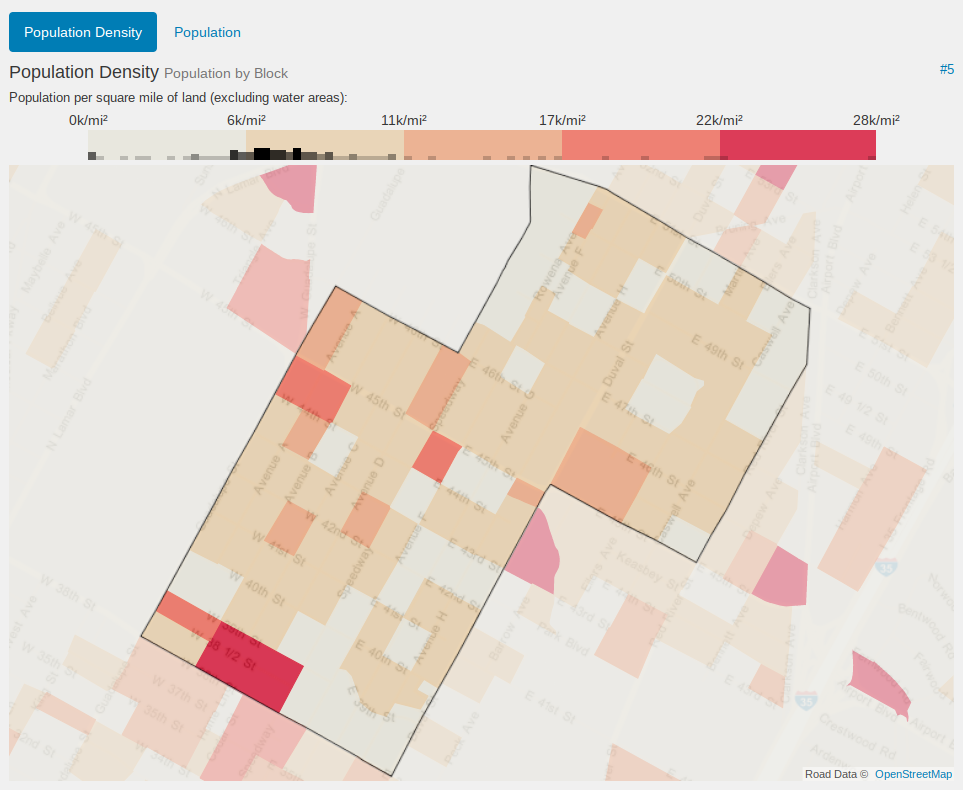