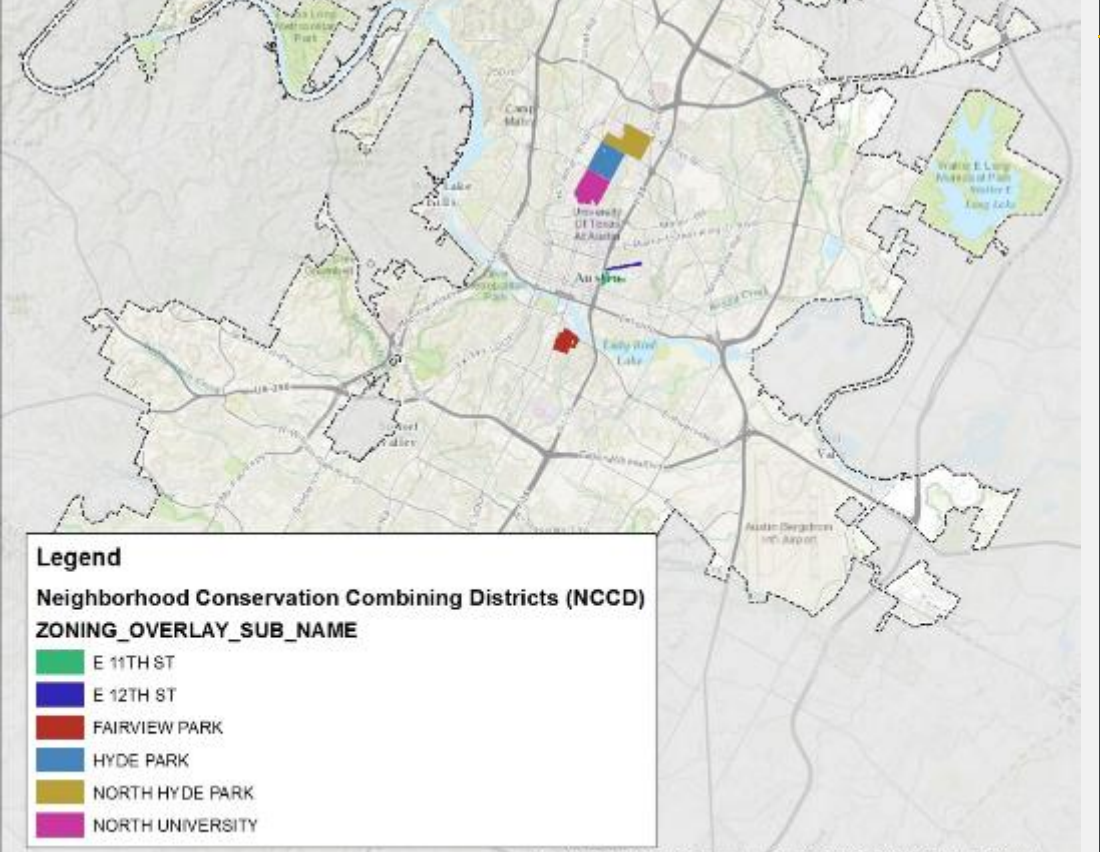 Friends of Hyde Park and the residents of Hyde Park look forward to working with the City of Austin to make sure that when we look back 30 years from now, this was the time when Austin made the decision to tackle the hard problems and ensure that Austin remains an affordable and diverse city for every person that lives here. We hope that the overwhelming support for a new land development code to apply to Hyde Park is strongly considered.

For more information on why Friends of Hyde Park opposes NCCDs, please see the following link. What Are Neighborhood Conservation Combining Districts (NCCDs)?

Information About Friends of Hyde Park