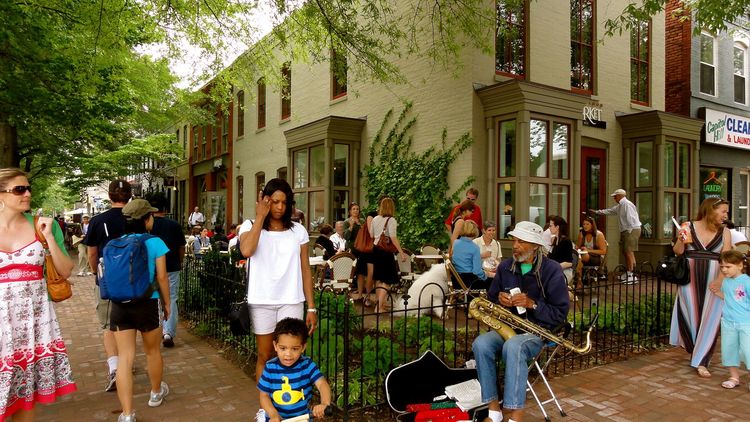 When It Comes to “Calcutta,” Words Matter

Comments expressed in KUT’s article “A Word About Your Responses To Our CodeNEXT Language Story” have no place in our civic discussion, especially when the specter of Jim Crow still lives on in Austin’s land development code. Friends of Hyde Park (FOHP), the largest neighborhood association in Hyde Park with 410 current members (made up of approximately 50% renters and approximately 50% homeowners) and a member of Friends of Austin Neighborhoods (FAN), believes in racial and class inclusion. No matter your race, religion, or background, you are an Austinite and diversity belongs in every neighborhood.

Middle and working-class Austinites (especially people of color) are used to expressions such as “Calcutta” to describe themselves. FOHP understands how using the word “Calcutta” makes people of color feel excluded from the greater Austin community. New York, Paris, and Monaco all have similar densities to Kolkata, yet those cities weren’t used as examples to oppose CodeNEXT. The fact that the term has been used before with no reaction shows the need for CodeNEXT to guide planning for Austin neighborhoods. The use of such terms is an affront to the idea that all Austinites have value and their presence in Austin neighborhoods are a sign of our city’s strength.

There is a clear line between words such as “Calcutta” and the attitudes of some residents in core neighborhoods that are exempt from CodeNEXT. Hyde Park is exempt from the new land development code because CodeNEXT will keep the old zoning overlays in place for Hyde Park called Neighborhood Conservation Combining Districts (NCCDs), which bans more affordable housing options like missing-middle housing and new walkable amenities. In the early 20th Century, neighborhoods such as Hyde Park openly advertised land for sale “exclusively for white people” expressed in white-only deed restrictions in which Austin’s first suburb was founded. In light of this ugly history of Jim Crow inspired zoning, for CodeNEXT we believe these neighborhoods (like Hyde Park) have a special responsibility to embrace mixed use zoning and needed density to help ensure racial and class diversity. In the 21st Century, the future of Hyde Park zoning should be a forward-thinking map which embraces missing-middle housing and needed density to grow a sustainable racially diverse middle and working-class in Austin.

Friends of Hyde Park has been a vocal supportive partner for an inclusive CodeNEXT and is supportive of the Austin Strategic Housing Blueprint to enable every Austinite to achieve housing security. Due to Austin’s housing crisis, CodeNEXT was born out of the desire of Austin City Council to correct these current and past systemic barriers to affordability on behalf of all Austinites.

Racially insensitive elements such as exempting high opportunity neighborhoods like Hyde Park from CodeNEXT and words like “Calcutta” prove Austin has a long way ago. However, there is a growing populace who is determined to correct the mistakes of the past. One of the first things is to examine our attitudes and biases and to remind ourselves that actions and words matter.